Evertoys, a business born at the EMBA – Interview with Tiberiu Lupu

Evertoys, a business born at the EMBA – Interview with Tiberiu Lupu 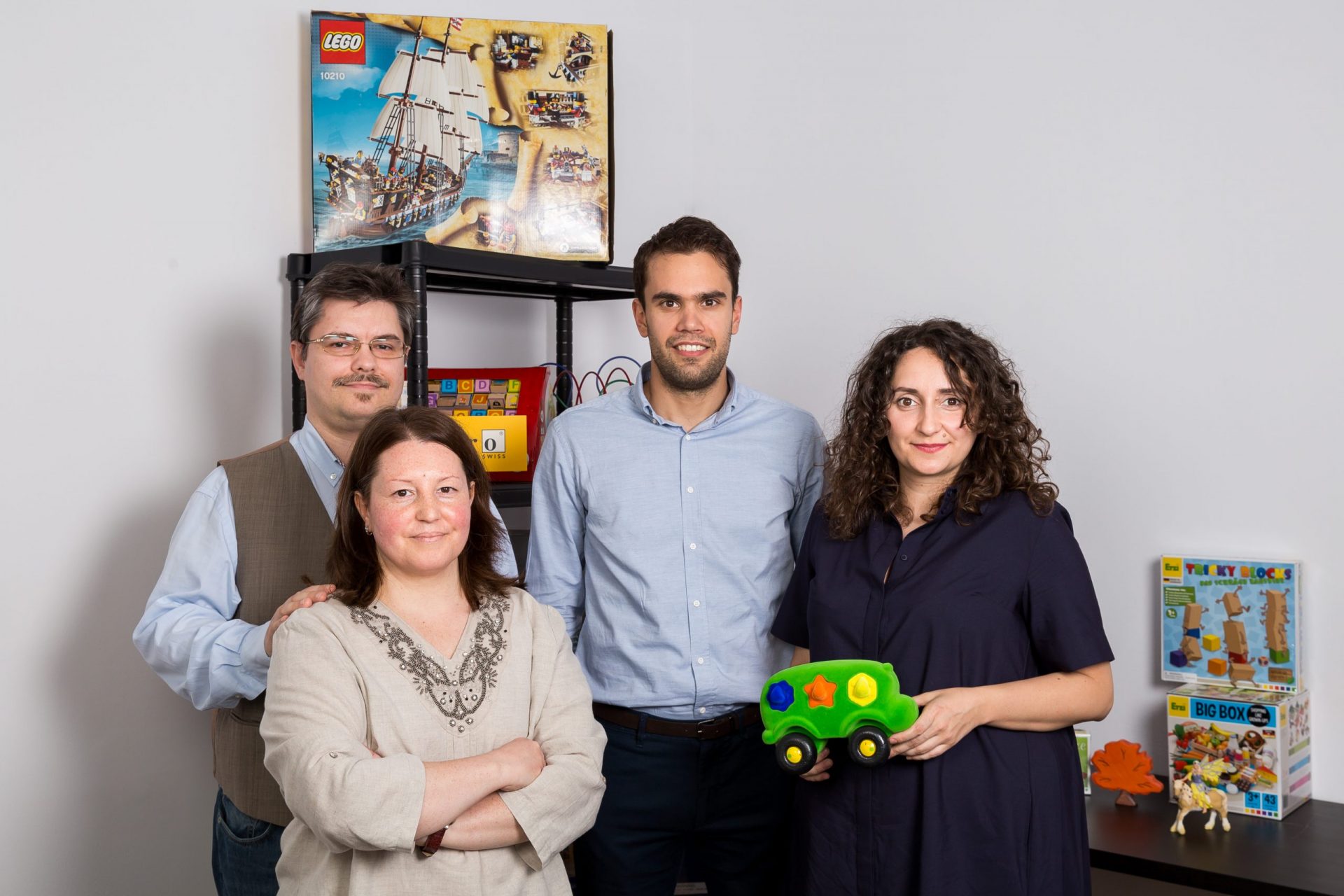 Evertoys is one of the star businesses from our Executive MBA. Not because other businesses aren’t great, but because this one was born from a course project, namely the Entrepreneurship one. Taking place in the second year of the MBA, this course ends with a different sort of exam, where you get to pitch a business idea in front of a board of investors, in Prague. Whilst the 3 RO4 students weren’t in the same group when Evertoys was presented to the investors, they liked the idea so much that they decided to work on it full time.

I met with Tibi, one of the 3 co-founders, shortly after Evertoys managed to secure a new round of investment, of 162.000 euros, overcoming their target of 150.000 in just 20 days. This was done through the SeedBlink crowdfunding equity platform and I was curious to find out more about the Evertoys story and future plans.

Tell us a bit Evertoys. How did you come up with the idea and what made you invest time and effort into it?

Evertoys is a toys and games subscription service. It’s the only one of its kind in Romania. My partners and cofounders are Emil Olteanu and Alina Marian, who I met here, at MSM. Emil came up with the idea, which was a subject for a business case at the entrepreneurship course here at MSM. Him and Alina held a pitch in Prague and the pitch was successful. It received very good reviews from established investors. And after a while we thought – why not do it? This is how Evertoys came to life, 3 or 4 months after the MBA was over for us. 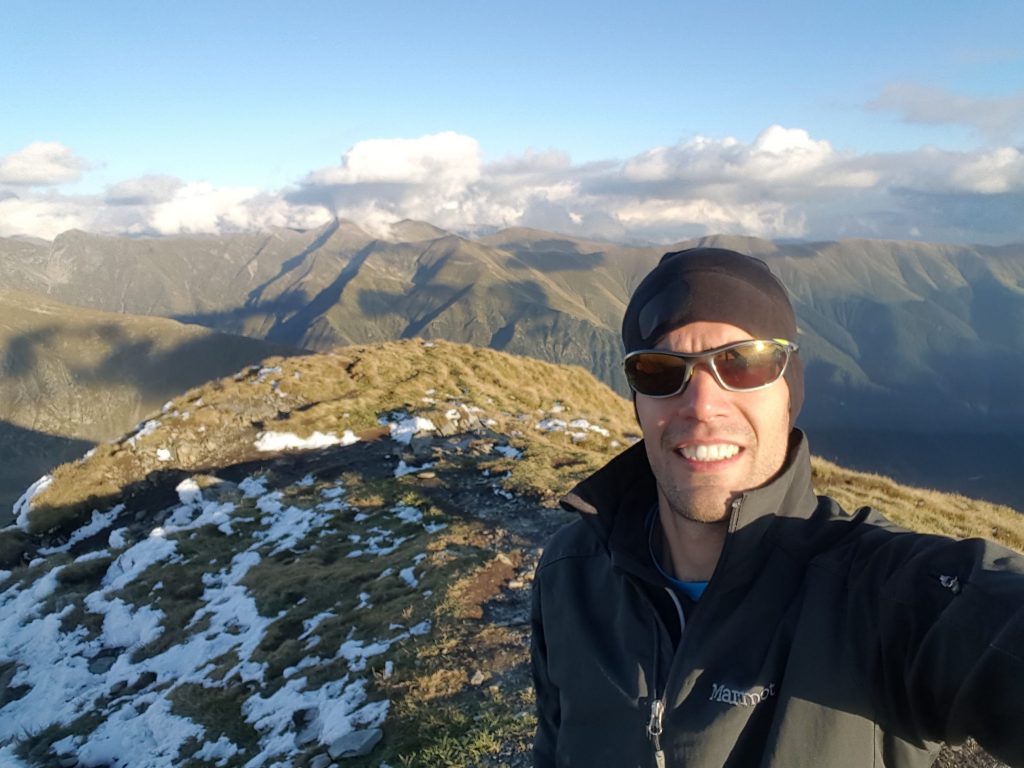 Before Evertoys you were working in telecoms. How difficult did you find becoming an entrepreneur and changing industries at the same time?

The shock was really strong. I was used to work in a certain way, I was used to receive steady big paycheck, I had a team that was doing most of the work that I did not like, I was mostly managing. So, the shock was pretty big because suddenly I didn’t have access to all this stuff.

The paycheck was cut to nothing for a while and then to a quarter, a third and hopefully it will come back. But it hasn’t happened yet. Working more, doing also execution, not only management tasks. Doing low value work and getting comfortable with it because doing it can be a moral sapping experience. But you have to do it because there’s no one else who can.

So, basically, trying to cope with hardship and trying to see the good in what are you doing and hoping for the best, but not always seeing the light at the end of the tunnel. Metaphorically, it feels like you’re in a cave and you only have a part of the map and a flashlight that is slowly running out of batteries. This was the challenging and shocking part but the good part, the one which is the reason why I left a big company, was that everything was in my power.

It was related to my effort. If I work for it, eventually it would happen and this was the best part. I hated the long waiting periods in a big company and I was happy that it was over now. I was lucky to have a good partner, I found comfort in talking with him, sharing experiences, rejoicing together, complaining together, stuff like that. Overall, it’s hard but it’s also full of satisfactions, because after 3 years we can finally say that we are seeing that light. We just found a new set of batteries for the flashlight.

Do you remember the first year you started Evertoys? How was it? What’s your fondest memories from then and what’s the most unhappy one?

It was very confusing. As I’ve said, I was used to work in a certain way and I just brought my old way of working into the new company, a 9 to 5 sort of work. I thought that after 5 that’s it, but there were still customers calling, writing, partner emails needing answer and I found myself coping with a bigger workload and my time management skills were not great.

So, I had to work with that and I got to handle this only after 6 months. And that was a really stressful period. I wanted it to succeed fast because it was a great idea. For sure, it would skyrocket if we had worked long hours. It was an assumption we didn’t realise at the time. I had first to learn a lot. Learn how to work, then learn how to overcome the challenges of a toy business that I knew nothing about. 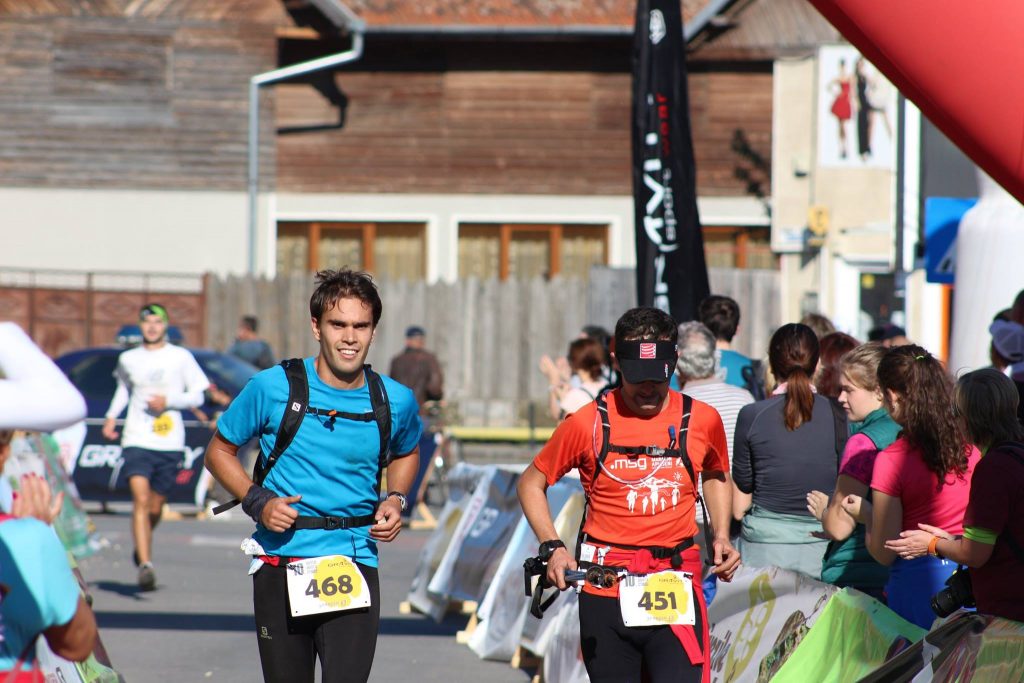 And what was the best part?

What are your plans given this new investment in the company?

This investment gives us a lot of hope. We finished the year on a high, very high actually. It gives us the resources or the air to breath more and the resources to fulfil our development plans. And also to find the answers to a couple of questions we didn’t have the money to invest in those answers.

If you’d describe the ideal day at Evertoys, how it would be?

The ideal day would start really early, because I’ll have a couple of hours of peace and quiet to do business development. After a while, I’ll have to cope with the hectic pace of the couriers, customers (because I’m also doing customer service), the suppliers that are asking for stuff, but mostly customer service. There would be no customers leaving, only new customers coming, subscribing to our service and a lot of orders on our new platform Didactopia, which is a separate retail platform for B2B and kindergartens.

And how would this day end?

Usually, I’m doing a sort of informal review with my partner, we have a few laughs, plan the next day, we tell each other a little bit about our challenges, stuff like that. 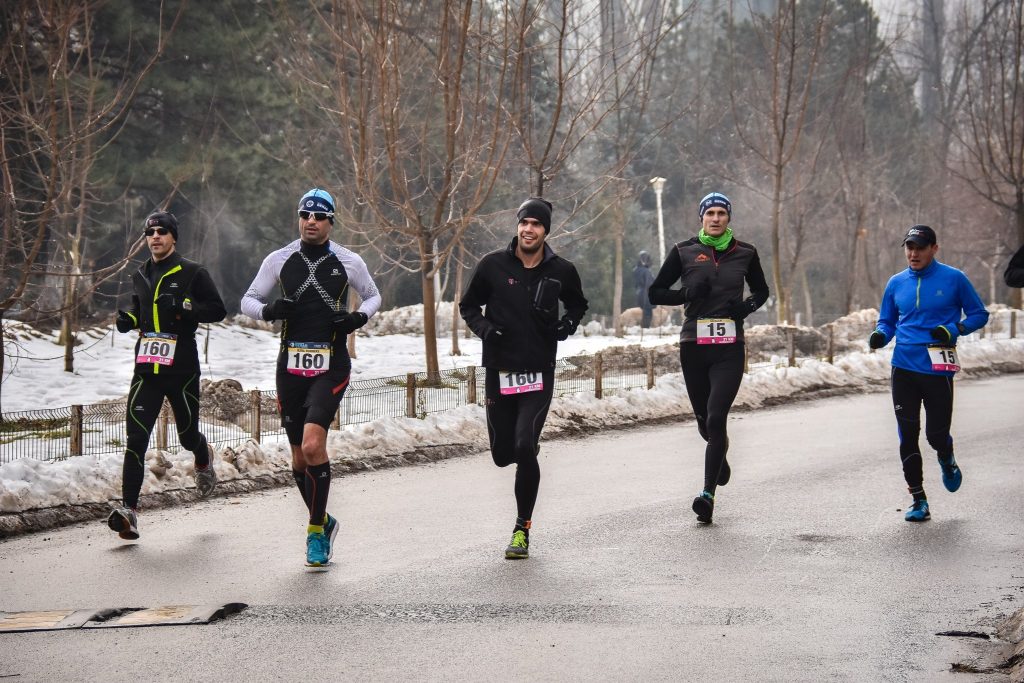 You’re an active person, you’ve mentioned marathons and a lot of extreme stuff, how do you split your time between business, personal life and staying active?

I try to reach an equilibrium. I don’t always manage, but I try. I try to work out at least 3 or 4 times a week and I use the weekends for workouts. Personal wise it has been tough with the long working hours but I try to stop and unwind after 8pm. So, do nothing besides reading. No emails, no phone. Maybe just some movies. I like going to the theatre, so as often as I can I go – maybe on a Thursday or on a Friday, I go to the theatre.

How do you think the EMBA impacted your professional and personal life? What are the top lessons that stay with you even after 5 years from finishing it?

First and foremost I would say that Evertoys would not have happen if I didn’t attend MSM. I wouldn’t have met my co-founders, I wouldn’t have met my first investors. I wouldn’t have had the opportunity to build such a solid network of friends and business contacts. A very good network of business people. I keep in contact with all my former colleagues, most of them are really cool to hang out and really fun to be with. We had a very cohesive group. Also, I didn’t have any idea about finance. The MBA gave me some structure and knowledge of how to manage the finances of a small company. Knowledge, network. The MSM EMBA gave the opportunity to start a business.

And finally do you have any advice to people looking to become entrepreneurs?

Give it a shot! Because a lot of people I talk to have great ideas and are just waiting for something to happen, to meet the right partners, to get funded. They should take the first step and then the second, the third and so on. It’s really important to give it a shot. Of course, if the personal conditions allow you to. If you have a lot of constraints at home, maybe you should wait, because it’s stressful and if the family isn’t 100% behind this, it’s going to be tough. But if you can do it, go for it!

If Tibi’s story inspired you to find out more about our EMBA and management programs, check them out or join one of our upcoming events and get a taste of them.